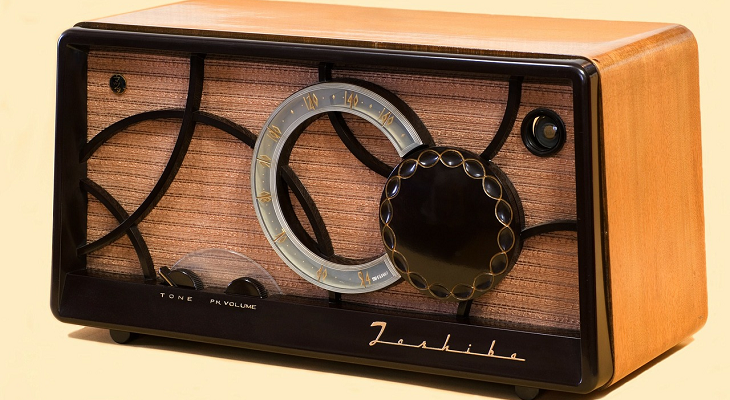 In the book "Where Good Ideas Come From", the author Steven Johnson mentions some stories on how errors lead to new scientific breakthroughs which I think would be interesting for radio/wireless enthusiasts. The first among them is what laid the foundation for electronics and radio broadcasting.

In the summer of 1900 a twenty-seven-year-old aspiring inventor named Lee de Forest moved to Chicago, rented a one-room apartment on Washington Boulevard, and took a day job translating foreign articles on wireless technology for Western Electrician magazine. The translation work was informative: a major exposition on wireless technology that had just been held in Paris guaranteed a constant flow of interesting new research papers across the Atlantic. But de Forest’s true passion lay in the cabinet of wonders he had assembled in his bedroom on Washington Boulevard: batteries, spark gap transmitters, electrodes —all the building blocks that would be assembled in the coming decade to invent the age of electronics. For a budding innovator in wireless telegraphy at the turn of the century, the spark gap transmitter was the most essential of gadgets. Hertz and Marconi’s original explorations of the electromagnetic spectrum had relied on spark gaps. The device employed two electrodes separated by a small gap. A battery attached to the electrodes supplied a surge of electricity, which caused a spark to jump from one electrode to the other, triggering a pulse of electromagnetic activity that could be detected and amplified by antennae miles away. Spark gap machines emitted a terse blast of monotone noise, perfect for sending Morse code.

On the night of September 10, 1900, de Forest was experimenting with his spark gap machine in the corner of his Washington Boulevard bedroom. Across the room, the red flame of a Welsbach burner flickered fifteen feet away. De Forest triggered a surge of voltage through the spark gap, and as the machine crackled, he could see the flame of the burner instantly change from red to white heat. De Forest later estimated that the flame’s intensity had increased by several candlepower. Somehow, for reasons that de Forest could not explain, the electromagnetic pulse of the spark gap was intensifying the energy of a flame fifteen feet away. Watching that flame shift from red to white planted the seed of an idea in de Forest’s head: that a gas could be employed as a wireless detector, one that might be more sensitive than anything Marconi or Tesla had created to date.

De Forest had stumbled across a classic slow hunch. In his autobiography, de Forest described the gas-flame detector as "a subject that had ever since been in the back of my mind." In the end, that hunch would mature into an invention that ultimately changed the landscape of the twentieth century, an invention that made radio, television, and the first digital computers possible. In 1903, he began a series of failed experiments with placing two electrodes in gas-filled glass bulbs. He continued tinkering with the model, until, several years later, he hit upon the idea of placing a third electrode in the bulb, attached to an antenna or external tuner. After a number of iterations, he used a piece of wire that had been bent back and forth several times as the middle electrode; de Forest called it the grid. Early tests showed that the device, which de Forest dubbed the Audion, proved far superior to other technology at amplifying audio signals without degrading the tuner’s ability to separate out signals at different frequencies.

De Forest’s creation would eventually be called a triode. Its three-electrode architecture would form the basis of the vacuum tubes that began to be mass produced in the following decade. Radio receivers, telephone switchboards, television sets—all the communications revolutions of the first half of the century relied on some variation of de Forest’s design to boost their signals. Initially employed for amplification, the vacuum tube turned out to have an unforeseen use as an electronic switch, enabling the high speed logic gates of the first digital computers in the 1940s. When de Forest twisted the wire into the shape of a grid and placed it between those two electrodes, he was unwittingly opening up the adjacent possible for the Analytical Engine that Charles Babbage had failed to produce sixty years before. The power of that new portal was apparent instantly: the first computer built with vacuum tubes, the mammoth ENIAC, ran calculations that helped develop the hydrogen bomb.

The invention of the Audion sounds like a classic story of ingenuity and persistence: a maverick inventor holed up in his bedroom lab notices a striking pattern and tinkers with it for years as a slow hunch, until he hits upon a contraption that changes the world. But telling the story that way misses one crucial fact: that at almost every step of the way, de Forest was flat-out wrong about what he was inventing. The Audion was not so much an invention as it was the steady, persistent accumulation of error. The strange communication between the spark gap transmitter and the Wersbach gas burner flame turned out to have nothing to do with the electromagnetic spectrum. (The flame was responding to ordinary sound waves emitted by the spark gap transmitter.) But because de Forest had begun with this erroneous notion that the gas flame was detecting the radio signals, all his iterations of the Audion involved some low pressure gas inside the device, which severely limited their reliability. It took another decade for researchers at General Electric and other firms to realize that the triode performed far more effectively in a true vacuum. (Hence the term "vacuum tube.") Even de Forest himself willingly admitted that he didn’t understand the device he had invented. "I didn’t know why it worked," he remarked. "It just did."

De Forest may have been the most erratic of the twentieth century’s great inventors, but the error-prone history of his greatest success is hardly anomalous. The history of being spectacularly right has a shadow history lurking behind it: a much longer history of being spectacularly wrong, again and again. And not just wrong, but messy. A shockingly large number of transformative ideas in the annals of science can be attributed to contaminated laboratory environments. Alexander Fleming famously discovered the medical virtues of penicillin when the mold accidentally infiltrated a culture of Staphylococcus he had left by an open window in his lab. In the 1830s, Louis Daguerre spent years trying to coax images out of iodized silver plates. One night, after another futile attempt, he stored the plates in a cabinet packed with chemicals; to his wonder the next morning, the fumes from a spilled jar of mercury produced a perfect image on the plate—and the daguerreotype, forerunner of modern photography, was born.

In the summer of 1951, a World War II Navy veteran named Wilson Greatbatch was working at an animal behavior farm affiliated with the psychology department at Cornell, where he was studying under the G.I. Bill. Greatbatch had long been a ham radio enthusiast; as a teenager, he had built his own shortwave radio by cobbling together the descendants of de Forest’s Audion. His love of gadgets had drawn him to the Cornell farm because the psychology department needed someone to attach experimental instruments to the animals, measuring their brain waves, heartbeats, and blood pressure. One day, Greatbatch happened to sit at lunch with two visiting surgeons and got into a conversation about the dangers of irregular heartbeats. Something in their description of the ailment triggered an association in Greatbatch’s mind. He imagined the heart as a radio that was failing to transmit or receive a signal properly. He knew the history of modern electronics had been all about regulating the electrical signals passed between devices with ever more miraculous precision. Could you take all that knowledge and apply it to the human heart?

Greatbatch stored the idea in the back of his head for the next five years,where it lingered as a slow hunch. He moved to Buffalo, started teaching electrical engineering, and moonlighted at the Chronic Disease Institute. A physician at the institute recruited Greatbatch to help him engineer an oscillator that would record heartbeats using the new silicon transistors that were threatening to replace the vacuum tube. One day, while working on the device, Greatbatch happened to grab the wrong resistor. When he plugged it into the oscillator it began to pulse in a familiar rhythm. Thanks to Greatbatch’s error, the device was simulating the beat of a human heart, not recording it. His mind flashed back to his conversation on the farm five years before. Here, at last, was the beginning of a device that could restore the faulty signal of an irregular heart, by shocking it back into sync at precise intervals. Within two years, Greatbatch and a Buffalo surgeon named William Chardack deployed the first implantable cardiac pacemaker on the heart of a dog. By 1960, the Greatbatch-Chardack pacemaker was pulsing steadily in the chests of ten human beings. Variations of Greatbatch’s original design have now saved or prolonged millions of lives around the world. 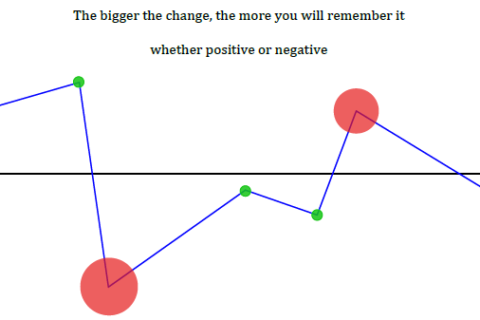