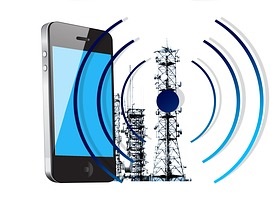 Recently, IEEE Communications Society published an article “What will 6G be?”

Some of the important points it highlighted are the following.

The article did not mention the role of Reconfigurable Intelligent Surfaces (RIS) in 6G systems. I particularly like the old saying that all odd numbered Gs are boring (think 1G, 3G and by extension 5G) and all even numbered Gs are exciting (think 2G and 4G). Consequently, 6G seems to have luck on its side. 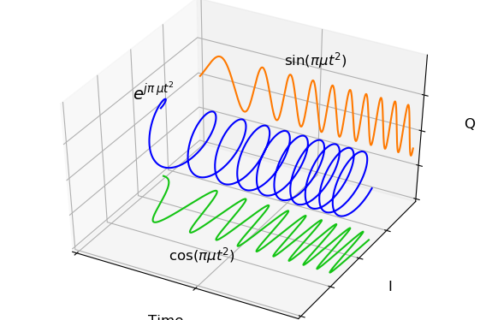