One of the drawbacks of an OFDM waveform is its high Peak to Average Power Ratio (PAPR).

To mitigate this problem at the mobile terminal, New Radio standard allows DFT-Precoded OFDM or DFT-spread-OFDM (DFT-s-OFDM) on the user side. A block diagram of such a scheme is drawn in the lower half of the figure below from a Tx viewpoint. It is quite similar to the OFDM Tx block diagram at the top of the same figure with one critical difference: the presence of a DFT block after the modulation. Let us discuss the role it plays in keeping the waveform PAPR low. The modulation symbols are first input to a DFT (i.e., FFT), the output of which is mapped on subcarriers and given as input to the iFFT operation. Looking at the constellation diagrams of any QAM modulation scheme, the amplitude variations are not too large. Since a transform followed by an inverse transform tends to have a canceling effect (they exactly cancel each other if they are of the same size), the output of the iFFT operation has a PAPR not much different than the input to the DFT operation, i.e., the input QAM symbols. To recap, if the modulation symbols are input to an $M$-point DFT and the output is mapped on contiguous subcarriers that are then input to an $N$-point iFFT, the overall waveform has a low PAPR value that makes it suitable for the user equipment. For this reason, while the downlink waveform in the NR standard is OFDM, the standard allows both OFDM and DFT-Precoded OFDM on the uplink. 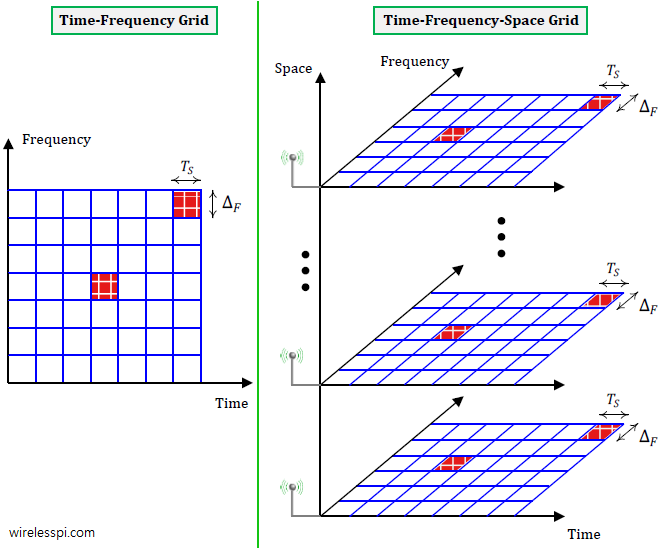 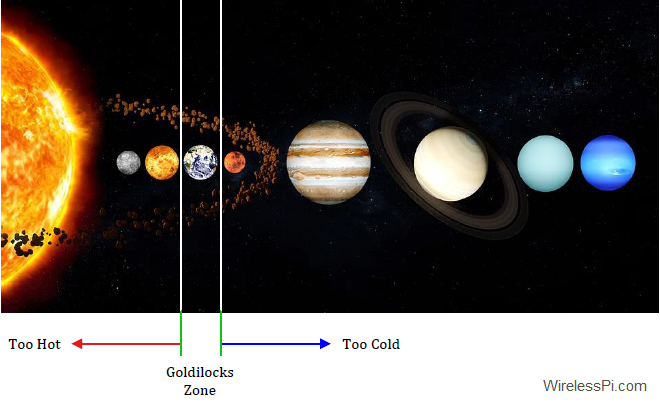 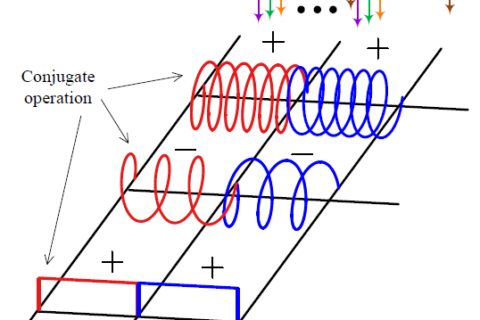