Consider a football (soccer) player participating in a 20-match tournament. Suppose that his running speed is recorded at each instant of time in the 90-minute duration of a particular match and plotted against time. The result shown in Figure below is clearly a continuous-time signal. On the other hand, Figure below shows the number of goals he scored during those 20 matches, which is defined only for each match and not in between. Hence, it is a discrete-time signal. Another way of representing a discrete-time signal is in the form of a sequence with an underline indicating the time origin ($n=0$), such as

Finally, it is incorrect to assume that a discrete-time signal is zero between two values of $n$. It is simply not defined for non-integer values.

Voltage as a signal

In electrical engineering, the time-varying quantity is usually voltage (or sometimes current). Therefore, when we work with a signal, just think of it as a voltage changing over time. After we convert this signal from continuous-time to discrete-time, it becomes a sequence of numbers.

Some basic signals play an important role in discrete-time signal processing. We discuss two of them below.

Energy of a Signal

Plotting a discrete-time signal or writing it as a sequence of numbers seems good enough, but then how do we make a comparison between two signals? For example, in the case of soccer player above, we need to know how this player stands against other players participating in the tournament. It therefore seems that we should devise some measure of “strength” or “size” of a signal.

One simple method can be just adding all the values on the amplitude axis, which is our target dependent variable. So from the figure depicting player 1 goals, our player has a total number of 10 goals in the tournament. Now we can easily compare his performance with others, provided that the signal always stays positive.

Imagine another footballer who is so “energetic” that he just cannot resist possessing the ball during the game and sometimes even scores own goals, as shown in Figure below. From his team’s point of view, his net total by adding all goals is just 7. However, from an energy perspective in the field, he is much different than player 1 before.

Similarly, energy in the quadratic signal above is infinite as the signal values extend from $-\infty$ to $+\infty$.

Even and Odd Signals

Some signals have specific properties which make analysis and computations simpler for us later. For example, a signal is called even (or symmetric) if
\begin{equation}
s[-n] = s[n] \quad \text{or} \quad s(-t) = s(t)
\end{equation}

Flipping an even signal around amplitude axis results in the same signal. An example of an even signal is $s(t) = \cos(2\pi f_0 t)$ shown in the left Figure below. The quadratic signal $s[n] = n^2$ illustrated before is also an even signal.

If a signal does not repeat itself forever, there is no value of $N$ that satisfies the above periodicity equation. Such a signal is known as aperiodic, an example of which is a unit step signal $u[n]$ and most other signals encountered in these articles.

An example each of a periodic and an aperiodic signal is shown in Figure below. 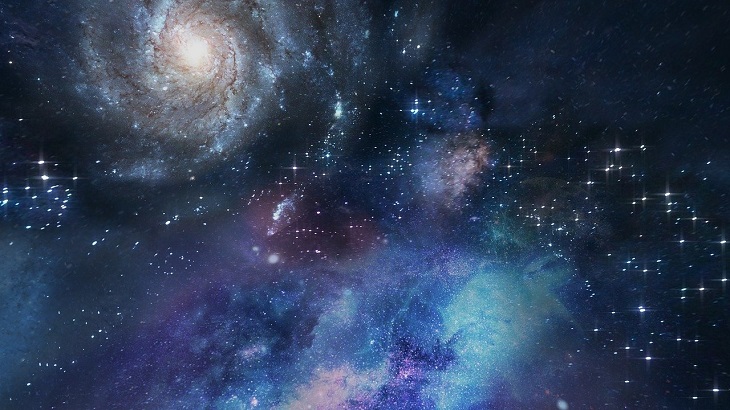 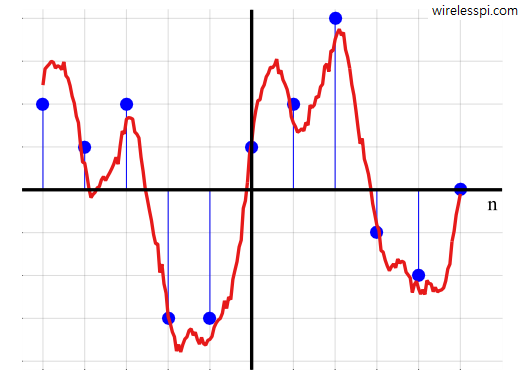