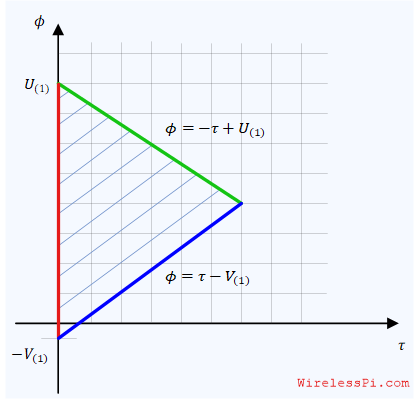 When I started my PhD, one of the first papers I read was On Maximum Likelihood Estimation of Clock Offset by Daniel Jeske [1] from University of California, Riverside. It eventually set the direction of my future research and ultimately my PhD dissertation. I found this paper quite interesting as it talked about the estimation of clock phase offset. Later I went on to explore what was missing here (the clock frequency offset) and more.

Keep in mind that carrier phase estimation is a different problem that has already been discussed in the past here, here and here. Most of the solutions involve a Phase Locked Loop (PLL) from a software defined radio perspective. In this article, I summarize the main idea of clock offset estimation in simple words.

What is a Timestamp?

The timer in a typical embedded device consists of a counter and a register. Driven by an oscillator, the value of the counter increments or decrements at regular intervals.

At any instant, e.g., a message arrival event driven by a Rx start interrupt, the value of the counter can be captured and stored in a register that can be later accessed to find the time of that event – according to the node’s own reference clock.

As an example, consider the figure below where Assume that two nodes exchange above timestamps with each other through the wireless medium as shown in the figure below.

The distance between the two nodes is $R$ while the time of flight from one node to another is $\tau$. Consequently,

Refer to the next figure to observe how the chain of events unfolds.

The timestamp exchange process is as follows. 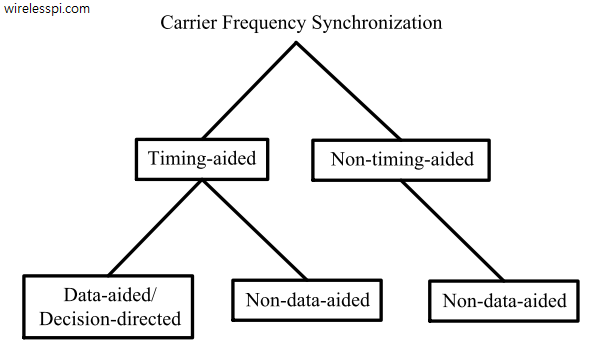 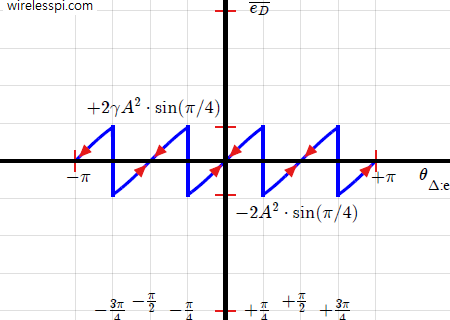